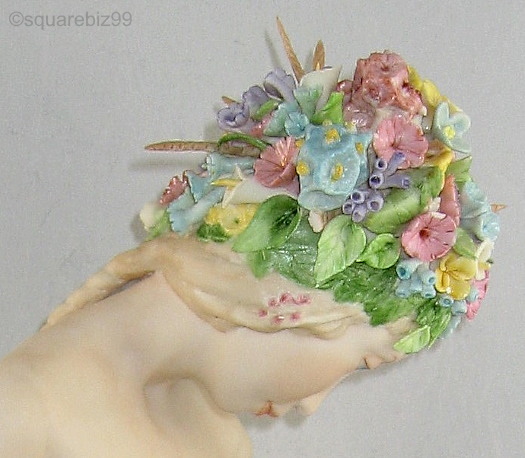 Most Cybis collectors are familiar with the piece colloquially known as The Polish Bride, which was based on a 1937 oil painting by Boleslaw Cybis, but until recently I was unaware that the studio produced a second sculpture based on a different – but strikingly similar – painting. Unlike The Bride, whose origins and production [...]